Get fresh music recommendations delivered to your inbox every Friday.
We've updated our Terms of Use. You can review the changes here.

wish upon a bottlecap 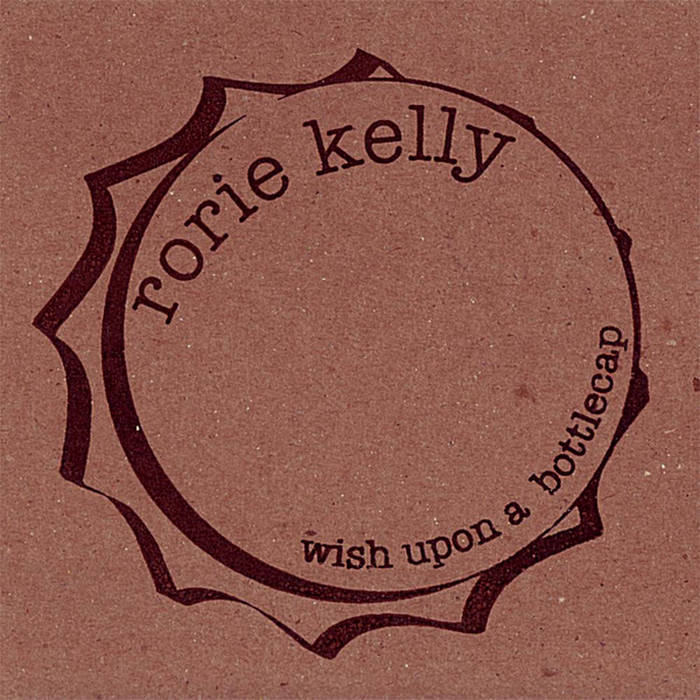 Wish Upon a Bottlecap is the full-length debut of independent singer/songwriter/conquistadora rorie kelly. rorie is a female musician hailing from various places on Long Island, various boroughs of NYC, and wherever else her banged-up little Toyota will take her.

Spanning 10 years of songwriting, the subject matter of Wish Upon A Bottlecap is both personal and political. rorie explores love and relationships with the heartfelt reflection often found in Jackson Browne songs, but she also turns a serious and critical eye on the homogenized culture of America today, and what it's like growing up inside of it. The songs American Daydream and Sincere shed some light on what it's like for a woman to try to come into her own in what is still a male-dominated industry.

Wish Upon A Bottlecap was co-produced by rorie kelly and Kevin Kelly. Kevin is a seasoned producer, engineer, and gearhead who has a soft spot for John Levanthal guitar arrangements and an ear towards what is current in an ever-changing soundscape. rorie was influenced by the riot grrl movement, is into rawness and screaming, and, incidentally, wants to own everything Chris Walla has ever produced. The two of them had a freaking blast making this record.

All songs © rorie kelly; all songs produced by kevin kelly and rorie kelly.

rorie kelly is on a quest to bring her songs to ears around the world through the cunning use of the internet and a small blue Toyota with over 200,000 miles on it.

rorie writes songs that are melodic and catchy but more thoughtful and introspective than the average pop tune. Her vocals are bigger than you would expect out of her small body and her guitar playing is powerful and percussive. ... more

Bandcamp Daily  your guide to the world of Bandcamp